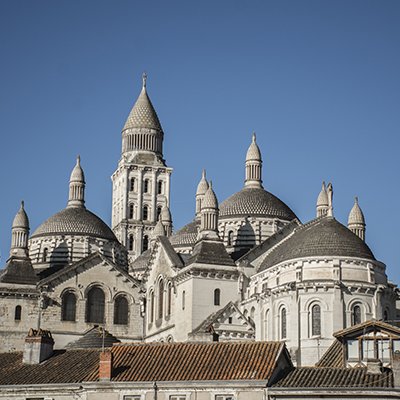 Périgueux is an old Roman city, the modern day capital of the Dordogne department. A lovely town with loads of romantic midieval streets and squares. It has a lot to offer; nice restaurants, cosy terraces and small shops, but also some beautiful historical sites that are worth visiting.

Périgueux is a small but charming town, an ideal spot to visit for those who do not want to get caught up in the masses, but are instead looking for something a bit quieter.

The centrally located cathedral St. Front was included on the world heritage list in 1998, and is definitely worth a visit.

Dating from the Roman era are the tower of Vésunna and the villa of Vésonne. The tower was built in honour of the Gaulish goddess Vésunna and functioned as the center of a large temple, also dedicated to her. In 1959, during some excavations, the remains of an ancient villa were discovered. These can still seen today; a small glass museum has been built around it to protect its remains.

Don’t forget to visit the remains of the Roman amphitheatre as well, located in the park. It is said to have been able to host around 18.000 spectators.

Around the tower and the villa, you will notice red markings on the ground. These indicate the location of the old fortress walls of the city. If you follow them, they will lead you to old houses that were built on the very foundations of these walls. 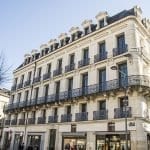 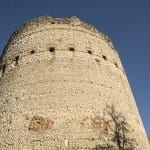 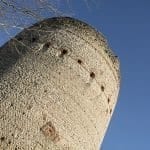 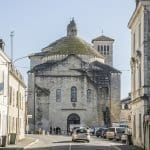 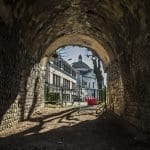 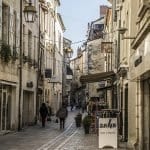 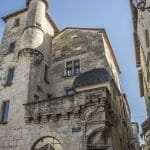 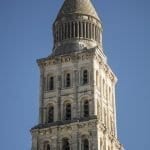 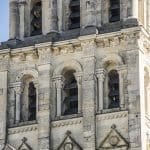 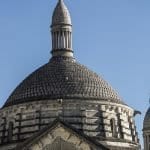 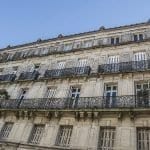 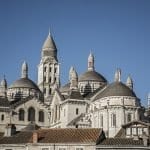 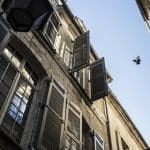 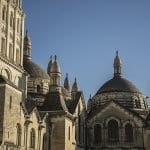 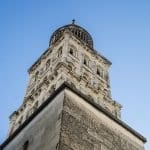 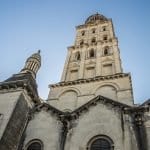 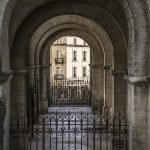 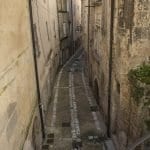 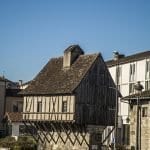 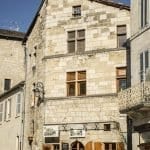 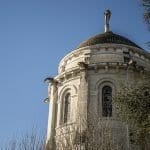 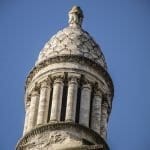 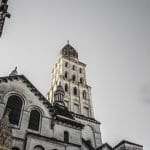